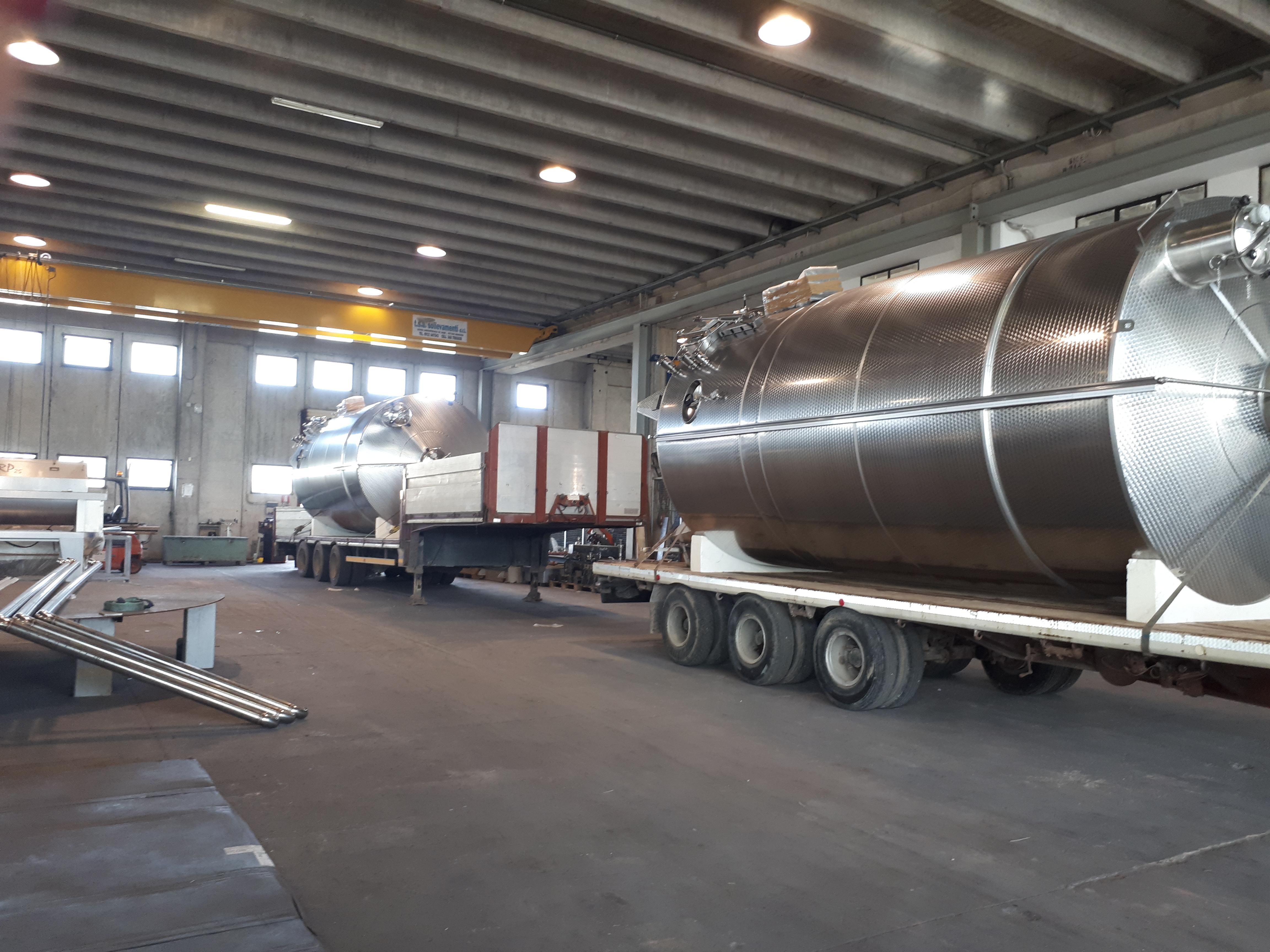 From two generations the attention for the details, the reliability and the robustness of the systems characterize the entire range of the Guarnotta’s products, present from years in important Italian and foreign winery and oil mills.

So, the technology at the service of the winery and alimentary industry and the planning and production flexibility, find confirmation in every machine that exits from own factory in Campobello di Mazara, in province of Trapani, millenarian center of the culture of the wine and the oil of olive.

Machines and installations extend to over 20.000 mq and they fully satisfy the multiple requirements of the various customers thanks to the employment of the experience, of the vanguard technology and of the engagement that make, since the 1943, Guarnotta as a point of reference in the south of Italy between the “enomeccanica” constructors. 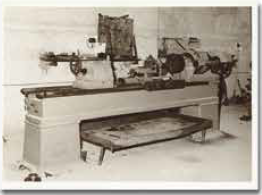 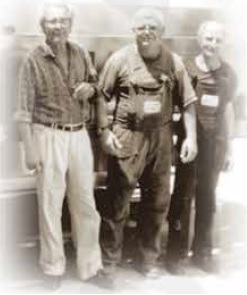 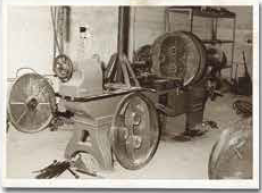 The founder of the company, the homonymous Michele, come from the city of Palermo, where when he was ten he began to work like apprentice near the titled Faso factory, constructing enological plants, widespread at the time. In a short time Michele emerges for his qualities, and not yet adult becomes a indispensable pillar of the company.

In 1943, at the age of twenty, a group of wine producers from Marsala convinces the young worker with no money in his pocket, to leave Palermo and to move to Campobello di Mazara where he is included in society with a wealthy of the country that practically finances the production.

Thus begin the activity of construction of oenological machines in Campobello di Mazara, and it takes ten years of very hard and uninterrupted work and with family responsibilities, to understand that nobody will never economically recognize absolutely nothing to him; then, armed with courage and a lot of spirit of enterprise, he decides to establish his own business.

Michele unfortunately continues with no money in his pocket, but he enjoys the trust and the respect of all the inhabitants of the town, and thanks to sacrifices he can buy a plot of land in the open countryside, where he begins on his own to build the premises, helped from time to time by some passers-by that decide freely to help him. Now begins the adventure of Michele Guarnotta.

In 1990, Michele’s son, Gaetano, joins the company and with the father  form a dynamic and combative staff, that it ulterior succeeds to improve the company and to join the regional market with some important supply also offshore.

In 1999 the Company, strong of huge work, gets ready to make the quality jump, and when it is almost time to carry out the transfer in the new industrial factories, the 18 November, at the age of only 76 years, the great Don Michele passes away prematurely and unexpectedly. After a whole lifetime full of sacrifices and hard job unfortunately he does not succeed to enjoy realizing his dream. The  emptiness left to his family and to his attached employees is enormous; the latter, guided from the now expert Gaetano, cannot but go ahead and better honor his memory.

In 2000, Guarnotta’s Industries, strong from the enormous baggage of acquired experience in the years, from freshness of the potential human, from the great esteem and confidence accorded from the customers, technologically equipped in the new occupying plants an area of approximately 20.000 mq, it aimed to grow in order to become an important point of reference for the Southern of Italy, without neglecting the opportunity to aim for the foreign markets, demonstrating that also in Sicily enterprise can be made.